The company was founded by Don and Lon Banwart and their parents Raymond and Kathryn in 1967, and began on a part-time basis in the family's garage.  At this time Don and Lon were in college and Raymond was employed by a local clothing manufacturer.  In the Fall of 1971 the growing company was moved into a new 60' x 40' metal building.  In 1986 a beautiful five thousand square foot structure was built in front of the original plant and serves as a subsidiary retail store dealing with gifts, floral services and a bridal shop.  That building along with four other additions served as the printing facility until 1991, at which time the original building was removed after construction of a new two-story ten thousand square foot building.  This structure facilitates the office and prepress department.

In 1995, construction started on a new thirteen thousand square foot warehouse, which allows the remainder of the plant to be used as a production facility.

With almost fifty employees and a rapid increase in sales, Sekan has gone through a major restructuring program to secure the company's position in the forefront of the commercial printing industry.  Sekan is laying the groundwork to be a leader in the field for years to come. 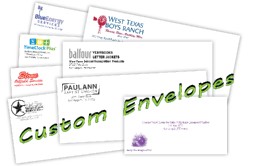 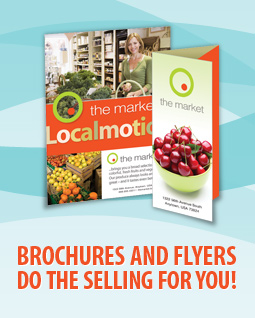 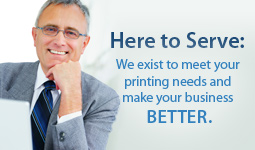